The #Russian military is trying to disperse a rally in #Slavutych, they are shooting in the air and throwing stun grenades, the head of the #Kyiv regional administration Oleksandr #Pavlyuk said.

He also said that the military kidnapped the head of the city, Yuriy Fomichev. pic.twitter.com/y3ZwlZAQ6g 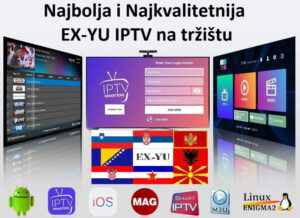